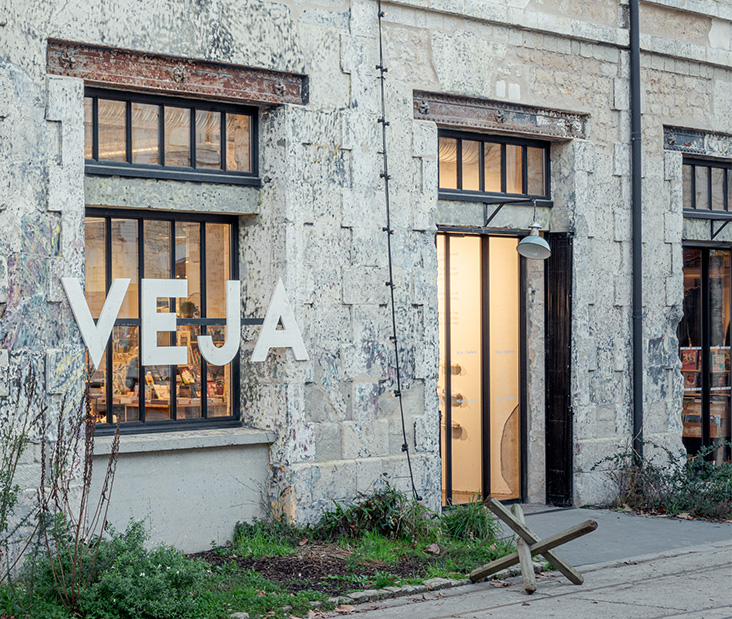 VEJA X DARWIN,
A TEST-HUB FOR REPAIRING AND RECYCLING TO LAUNCH
THE STORE OF THE FUTURE IN BORDEAUX

Darwin is a different place, a life-size playground for ecological and social
innovation, inspired by urban cultures.

Launched in Bordeaux in 2007, its founder Philippe Barre had the desire
and the courage to renovate this former barracks and turn it into an alternative
place, a space for sharing and reflection on the role of the company
in the service of the general and collective interest.

This space brings together 50 associations and 200 companies, breaking the
traditional ways of integrating art, commerce, culture, work, and sport.

Also known for its coworking spaces, Darwin is a place of sharing. This former
military barracks of 90,000 m2 on the Quai des Queyries revitalizes
the right bank of Bordeaux. It shelters around a million people every year,
800 people work there every day, and this figure is set to increase in the
upcoming months. 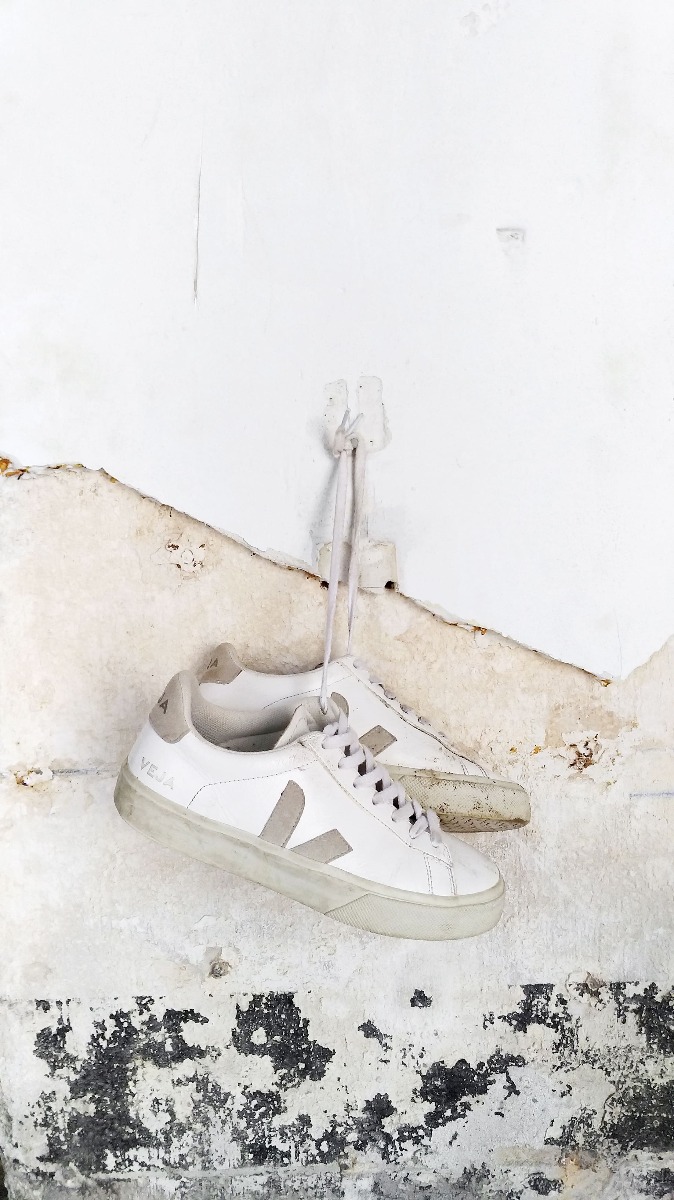 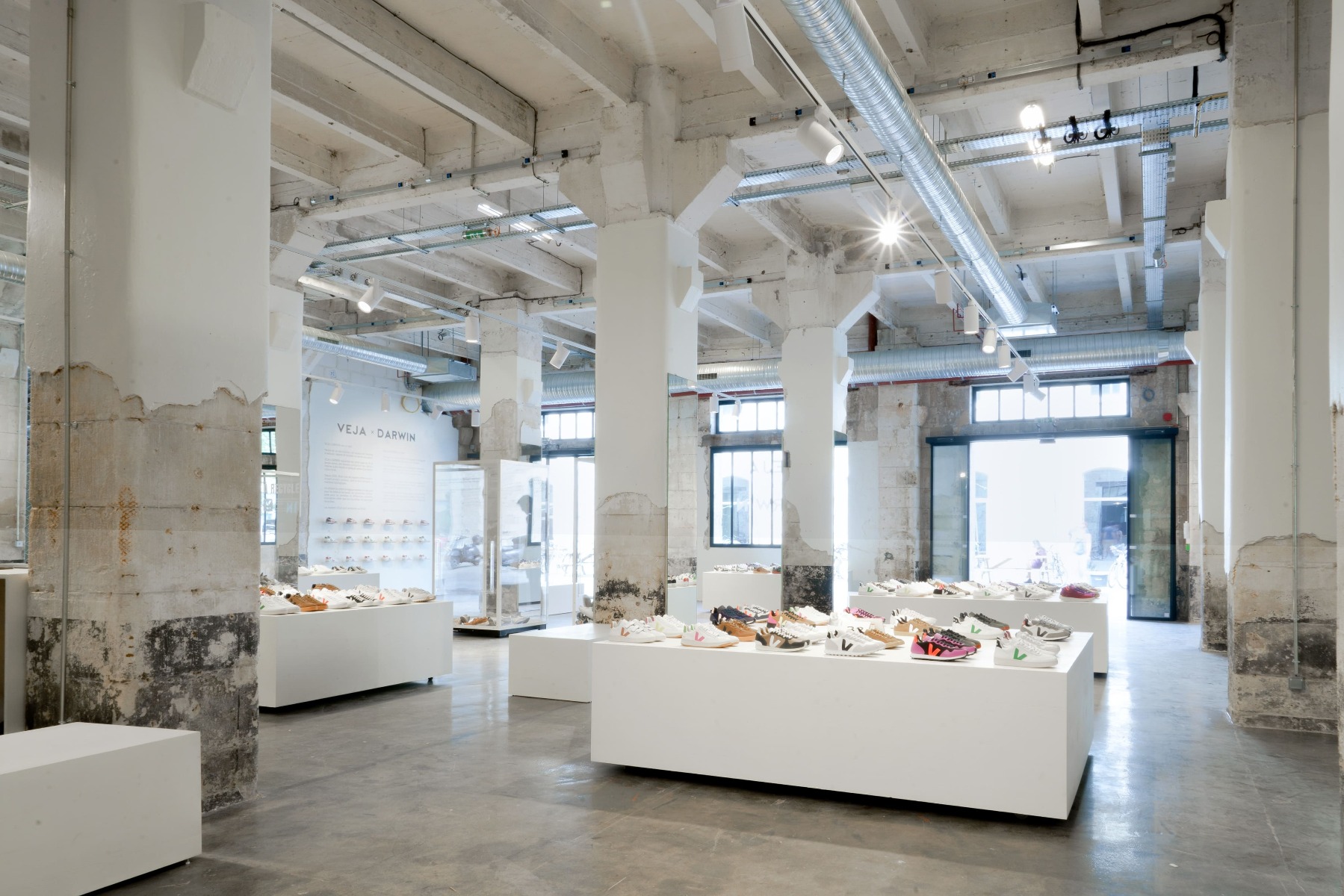 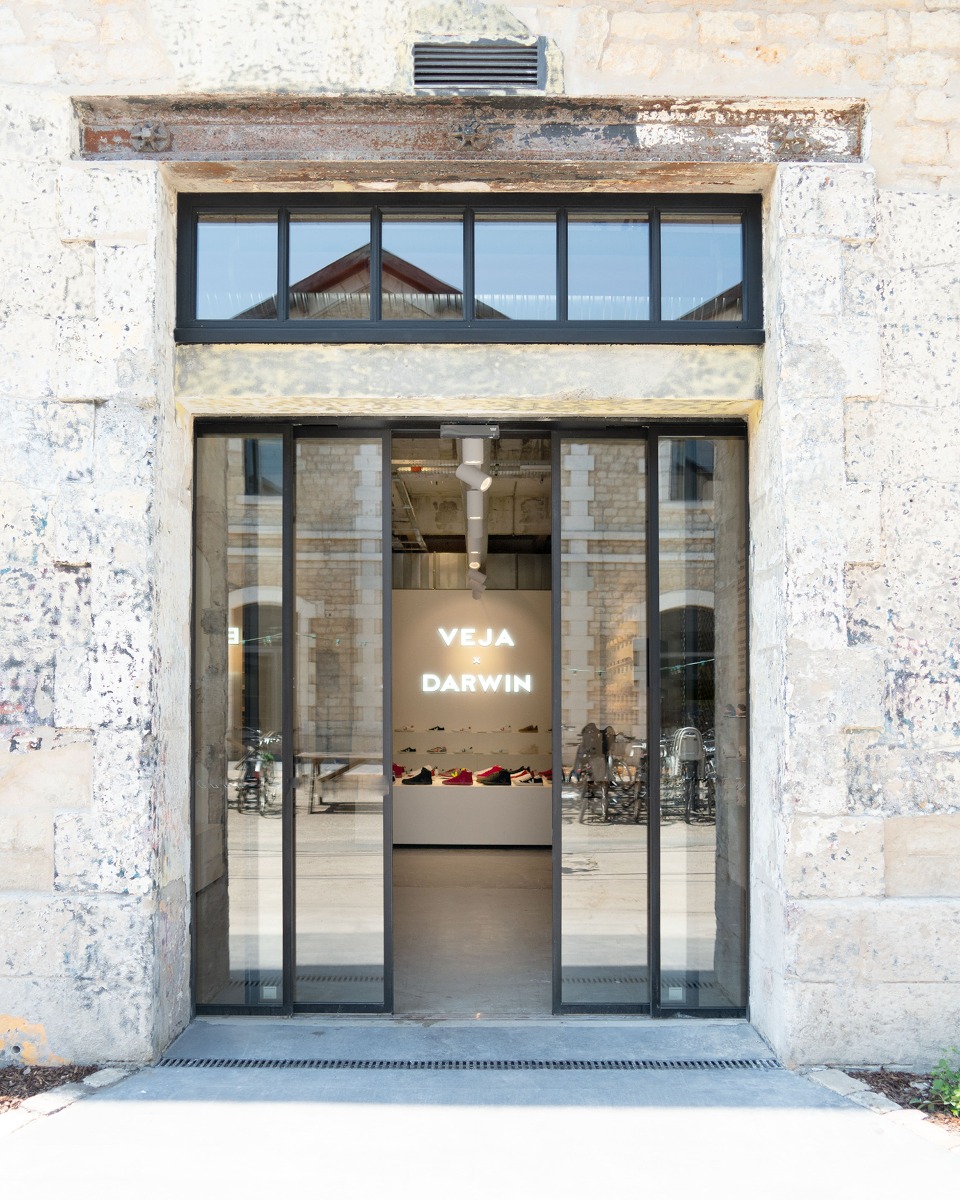 Performing as an activist core, Darwin has developed an urban farm,
XXL skate-park, spaces for graffiti artists, an organic grocery store and
an organic restaurant called Le Magasin Général. In recent years, Darwin has
even welcomed refugees and has been the Mecca of solidarity during the confinement.

Every year, Darwin organizes the militant festival CLIMAX which brings together music and
debates around current issues. Guests such as the primatologist Jane Goodall, the
philosopher Edgar Morin, the Amazonian activist Raoni or the actress Marion Cotillard
are welcomed. The former military barracks has become an international example of
ecological commitment.

VEJA has chosen this hybrid place to launch its new project:
a space to clean, repair and recycle your old pairs. 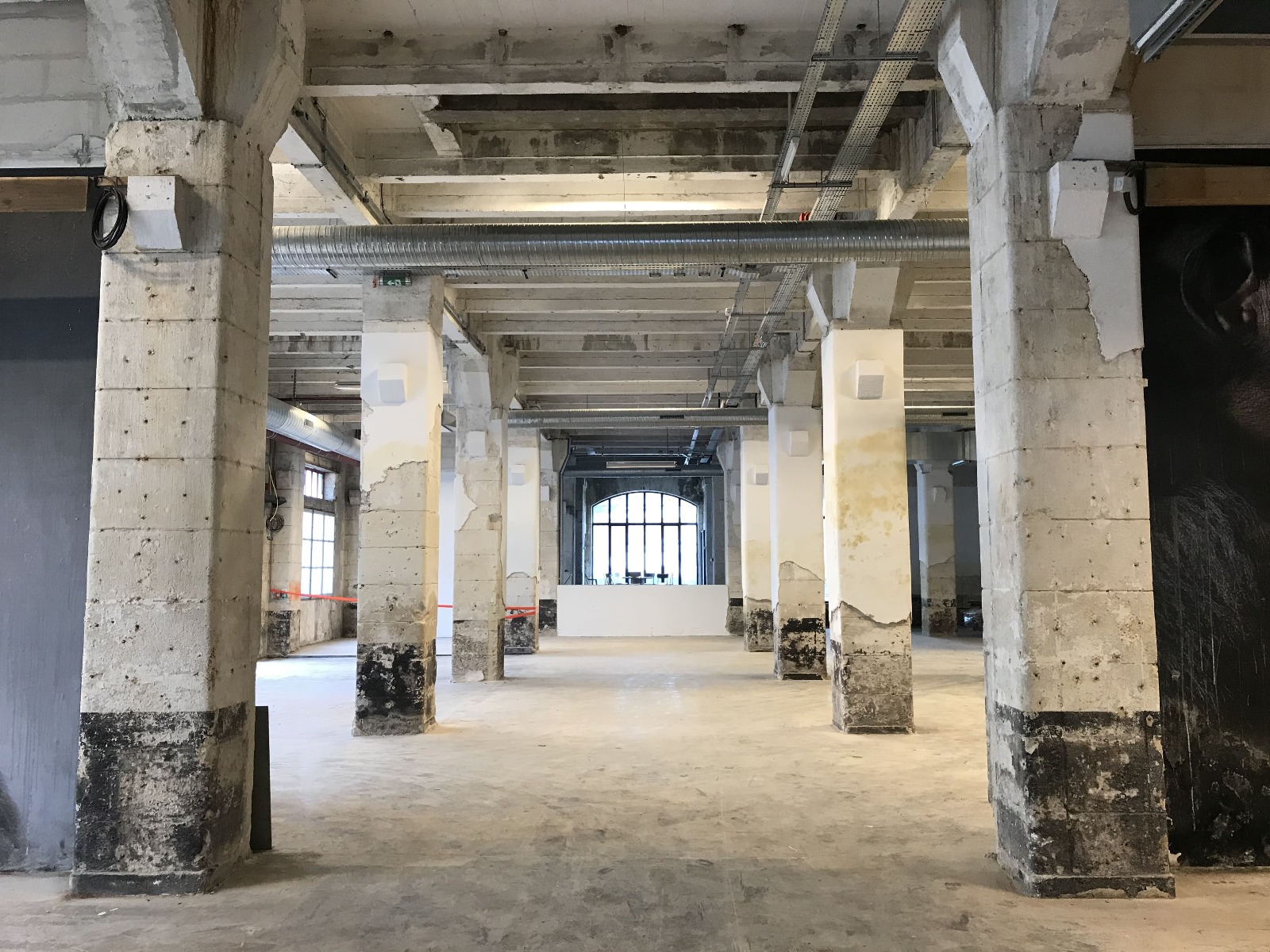 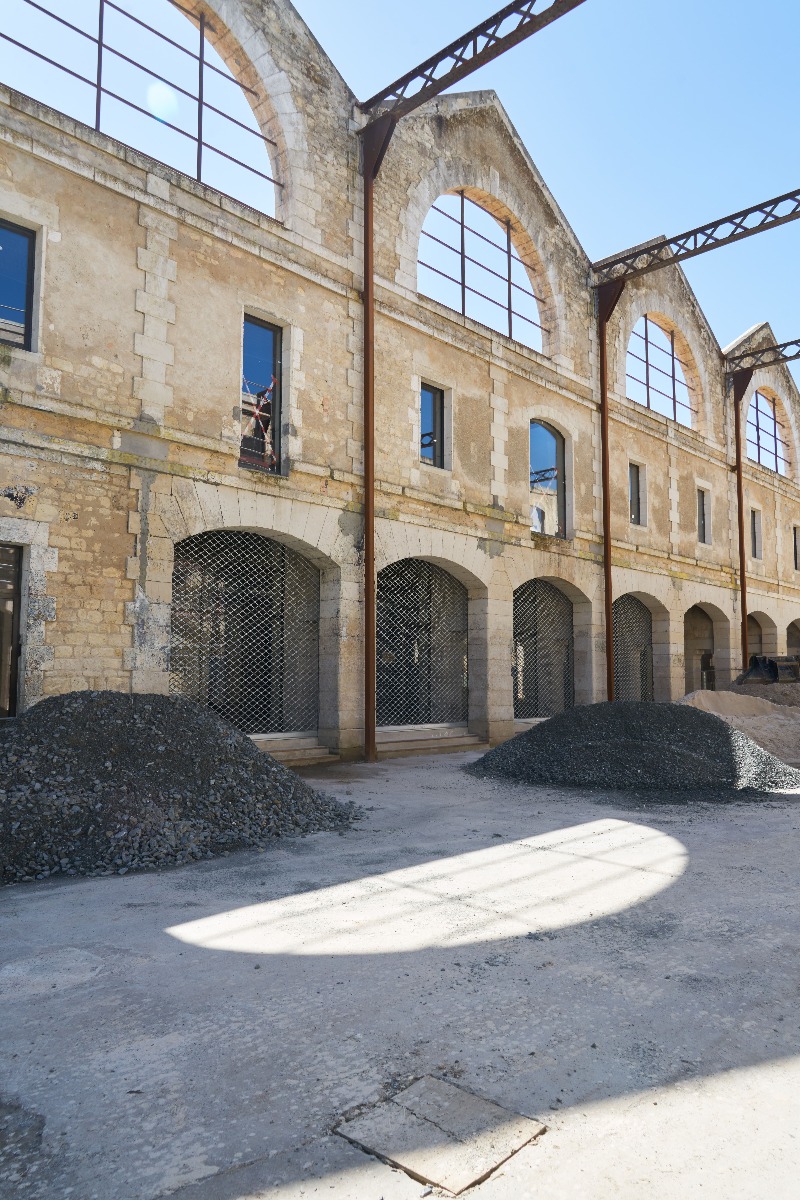 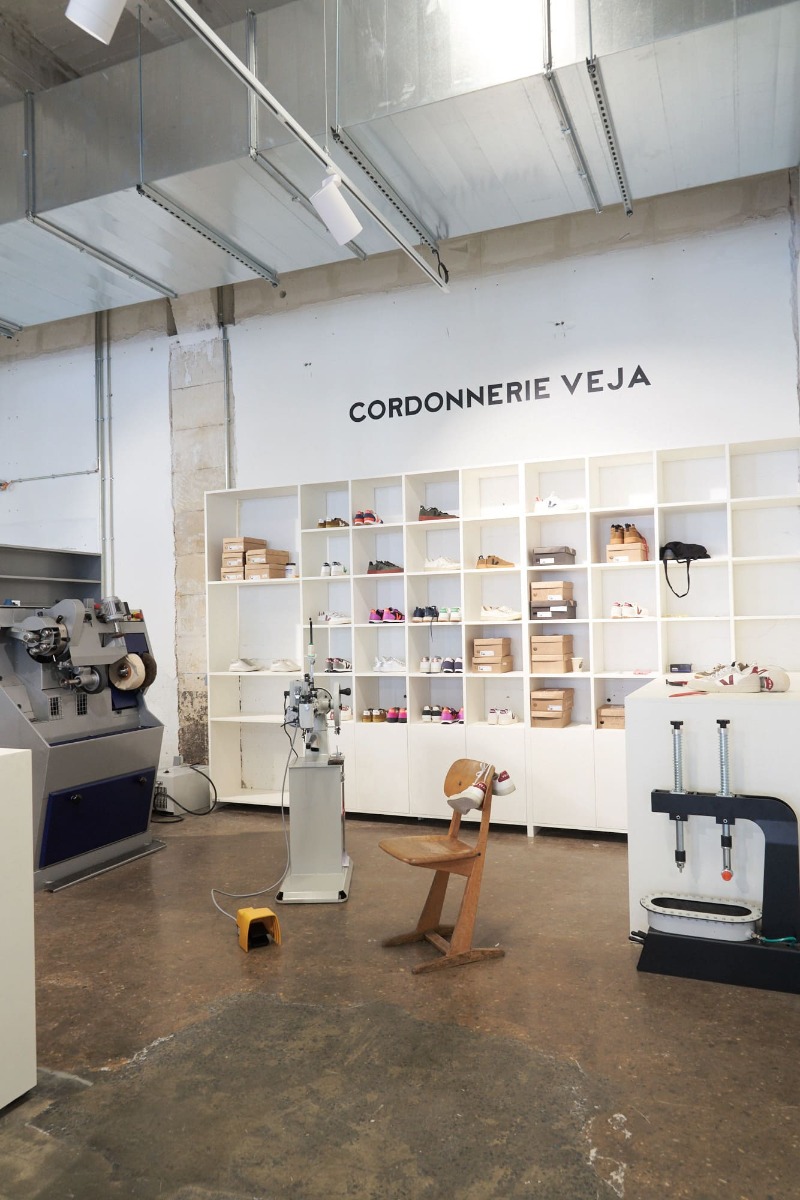 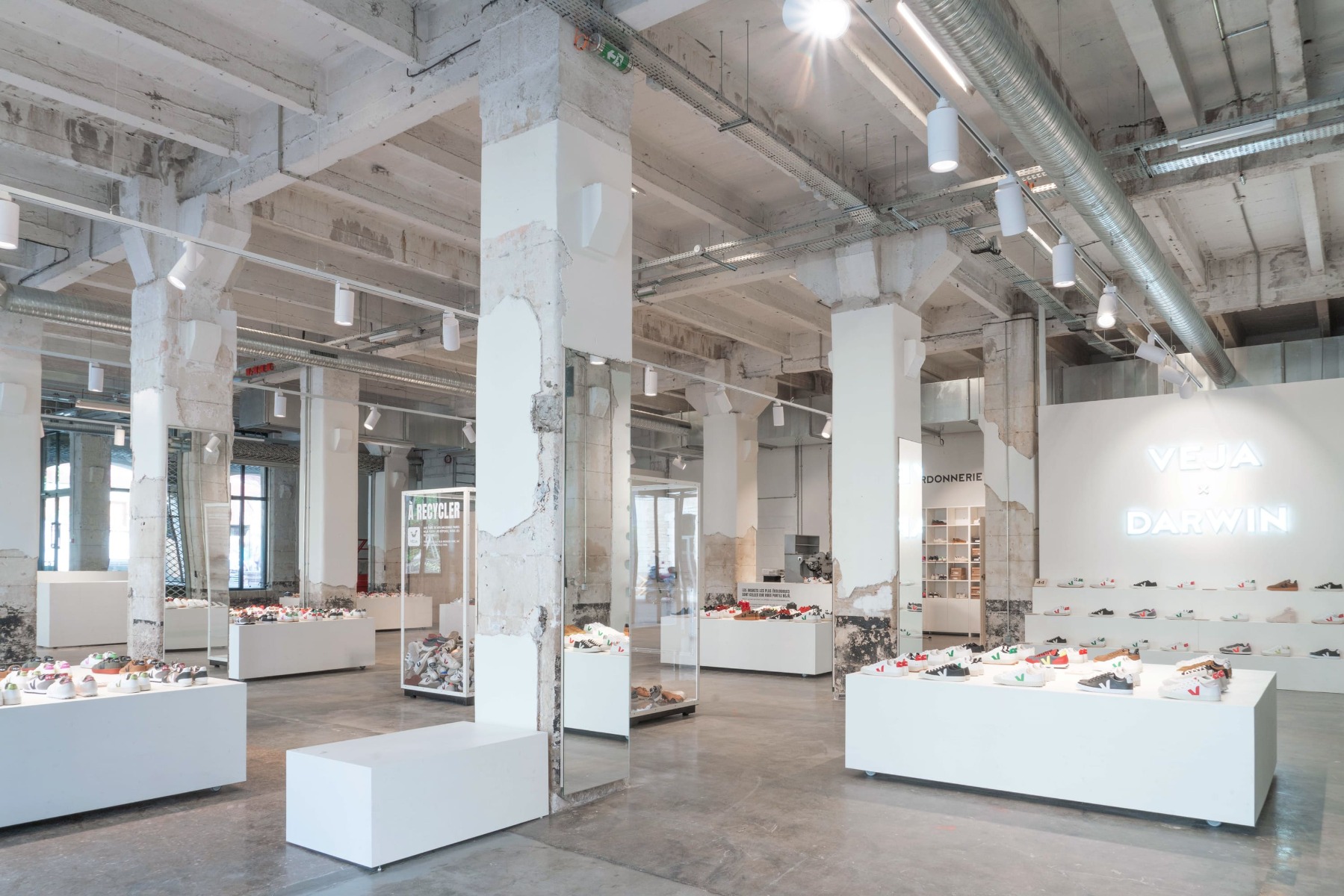 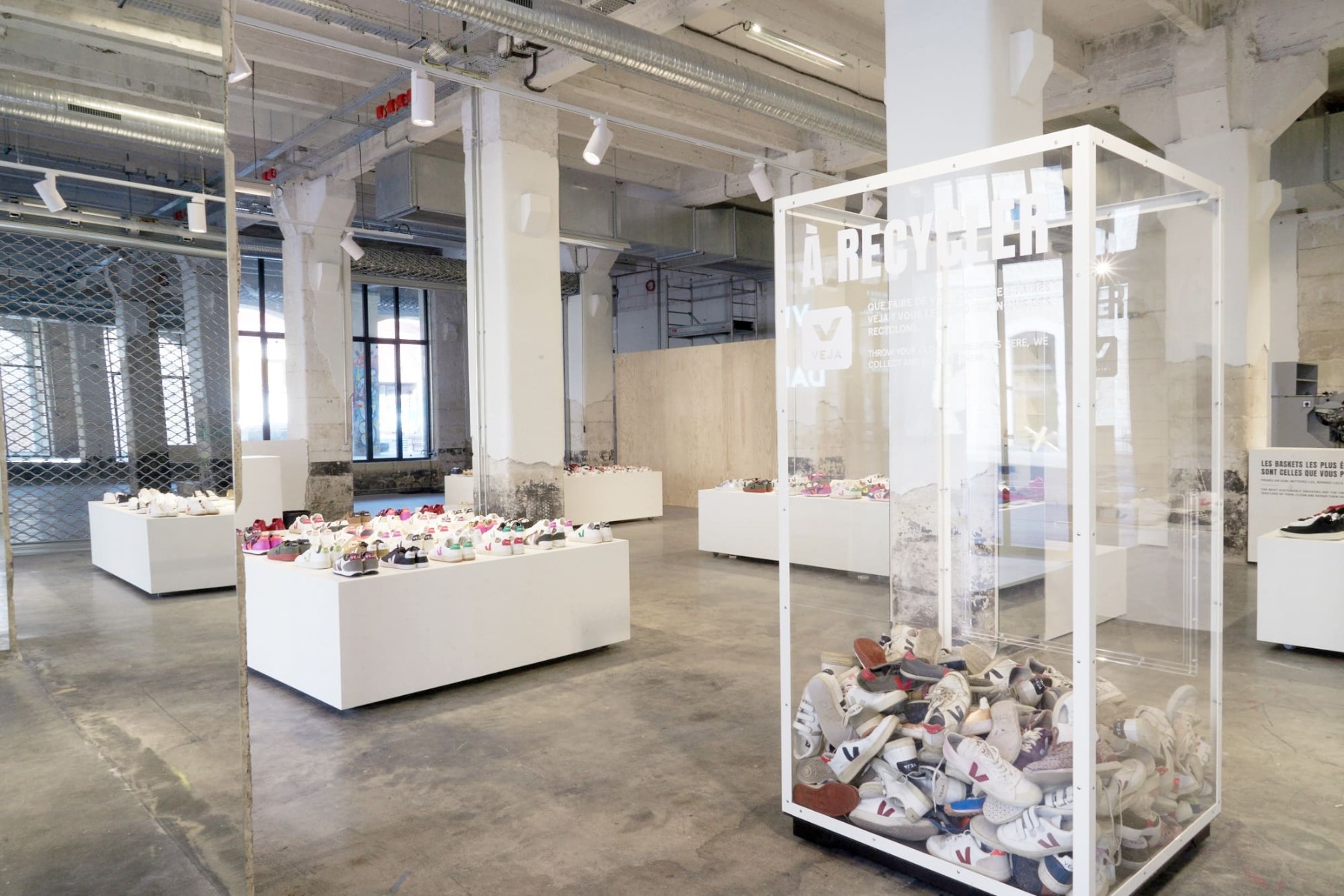 Clean, repair, recycle VEJA x DARWIN’s goal is to test a laboratory and invent
the store of the future. A shoemaker’s workshop will repair and clean worn
pairs of sneakers, while those in poor condition will be collected and recycled.